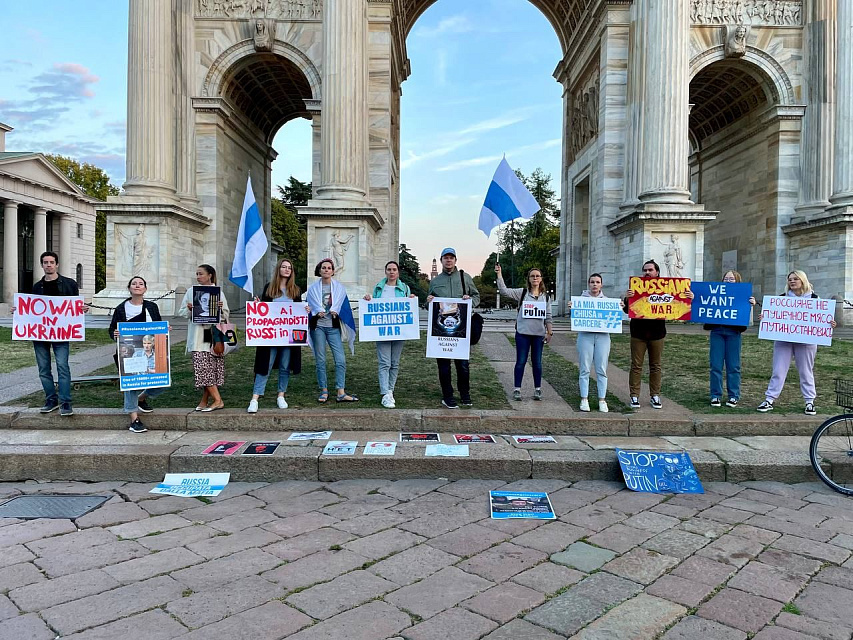 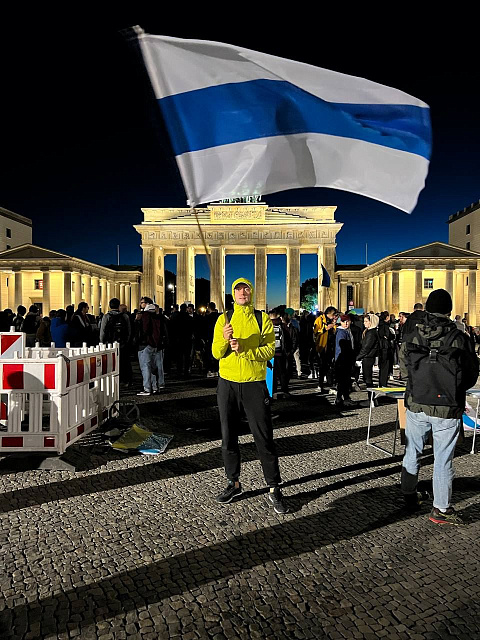 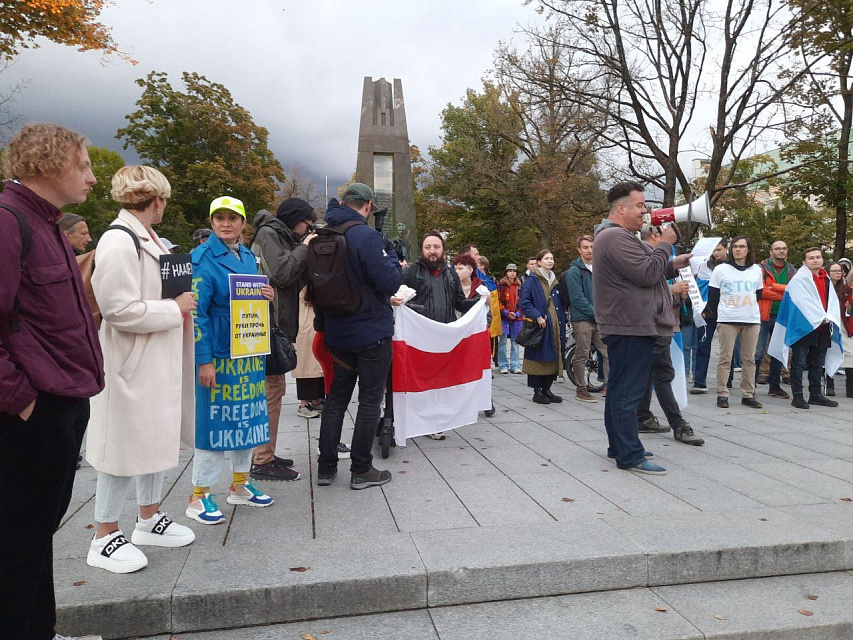 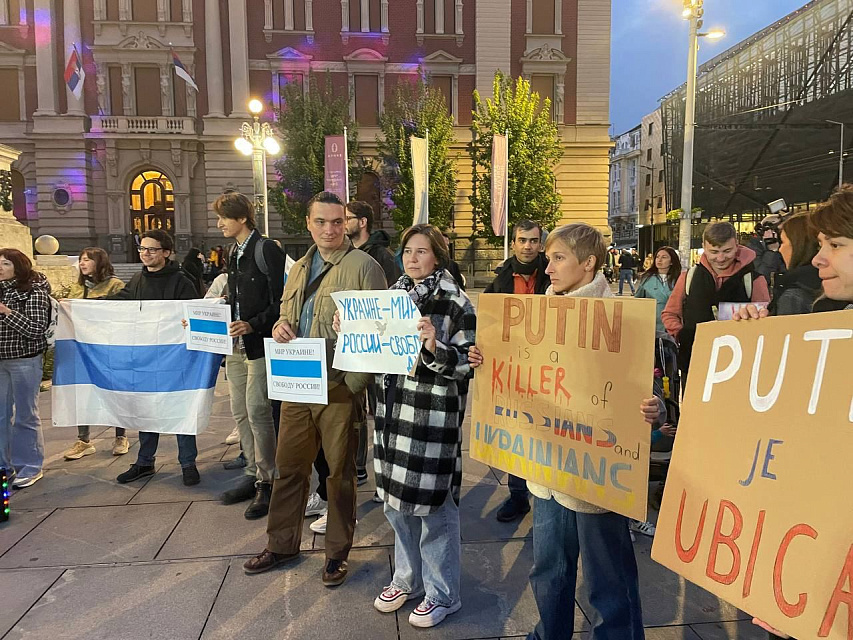 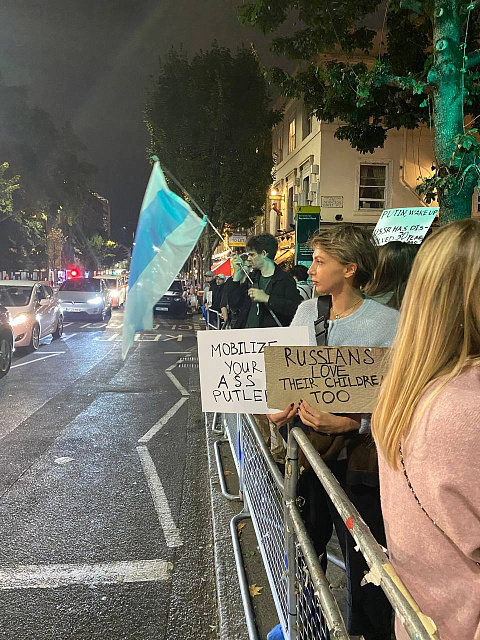 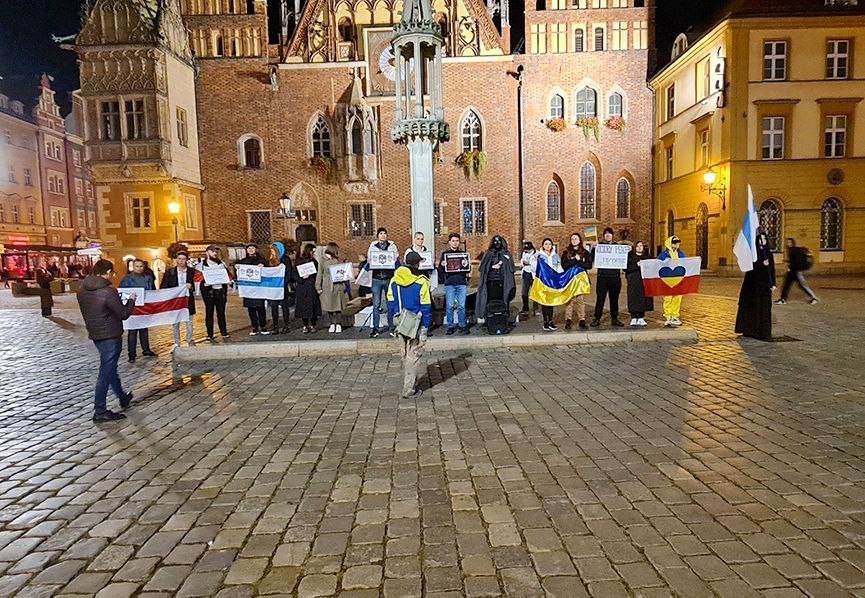 In Europe and America, people took to the streets to protest against the actions of the Russian authorities and to show solidarity not only with Ukrainians fighting for their country, but also with Russians who continue to resist the authorities despite repression and mobilisation, and Belarusians who have been held hostage by the regime.

For example, "a spontaneous protest against mobilisations and referendums in the Russian-occupied regions of Ukraine was held in Wroclaw, Poland. Russian, Ukrainian and Belarusian diasporas came out to Market Square to support the protesting Russians, Belarusians and Ukrainians fighting every day for their freedom."

Choose the Amount of Your Donation